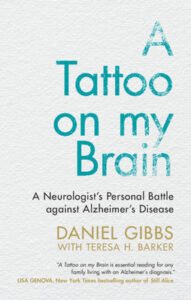 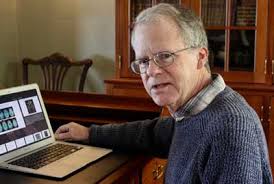 50 million people are living with Alzheimer’s and other dementias worldwide, and there are nearly 10 million new cases every year. Here in the U.S. African Americans are twice as likely to develop Alzheimer’s and other dementias, but only half as likely to get a proper diagnosis, treatment or access to support resources.Join us to talk about the diagnosis and care of people with dementia and how culture, race, and health disparities are important parts of the discussion. 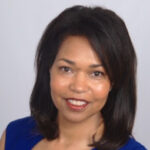 Karla Fields is a Community Outreach Specialist at the Alzheimer’s Association.  Her primary focus is outreach to the African American community.  She is a former educator and has over 30 years experience in education, public relations, fundraising and civic engagement.  In her free time Karla enjoys spending time with her husband and three children. https://www.alz.org/norcal 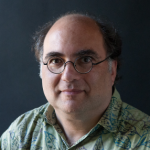