What is it like to live with a parent with mental illness who keeps his illness a secret? And how do we as individuals and as a society reduce the stigma associated with illnesses such bipolar disorder, schizophrenia, anxiety, and depression?Silence and shame must be transformed into open dialogue. 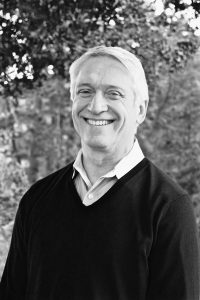 Stephen P. Hinshaw, PhD, is a professor of psychology at UC Berkeley and a professor of psychiatry at UC San Francisco. He is the author of twelve books, and his book, Another Kind of Madness, A journey Through the Stigma and Hope of Mental Illness, has just been released. His research efforts in clinical and developmental psychology have received numerous international awards.

“Another Kind of Madness is one of the best books I’ve read about the cost of stigma and silence in a family touched by mental illness. I was profoundly moved by Hinshaw’s story written beautifully, from the inside out. It’s a masterpiece.”