Tune in on 2/10/20 to About Health on KPFA.org, 94.1FM, to discuss Boys & Sex. We’ll talk about sex, but not about explicit sex acts. But keep in mind some of the conversation may not be appropriate for young children. 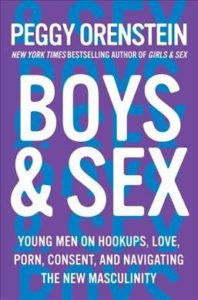